WSR is a powerful response to Corporate Social Responsibility, one which answers the weaknesses in traditional 20th century models of supply chain monitoring, including lack of worker voice, superficial and easily outwitted auditing, and a lack of measurable accountability.

WSR provides a proven new form of power that ensures workers’ human rights are protected. These rights can include – according to the circumstances and priorities of the workers driving the program – the right to a safe and healthy work environment (including the right to work free from sexual harassment and sexual violence), the right to work free of forced labor or violence, and the right to freedom of association, among other fundamental rights

A "visionary strategy... with potential to transform workplace environments across the global supply chain."
— MACARTHUR FOUNDATION
“One of the most important social-impact success stories of the past century”
— HARVARD BUSINESS REVIEW
"There is ample evidence-based research that demonstrates social audits, as they are currently administered, are ineffective in identifying and reducing forced labor. Instead, more investment should be made in worker-driven solutions. Examples of how this can be achieved are the Fair Food Program and Bangladesh Accord."
— U.S. CUSTOMS AND BORDER PROTECTION, VIRTUAL TRADE WEEK FAQ
The Fair Food Program “is something every grower and food retailer should be a part of. The program’s success is absolutely undeniable.”
— REGIONAL AGRICULTURAL ENFORCEMENT COORDINATOR, U.S. DEPARTMENT OF LABOR
Previous
Next 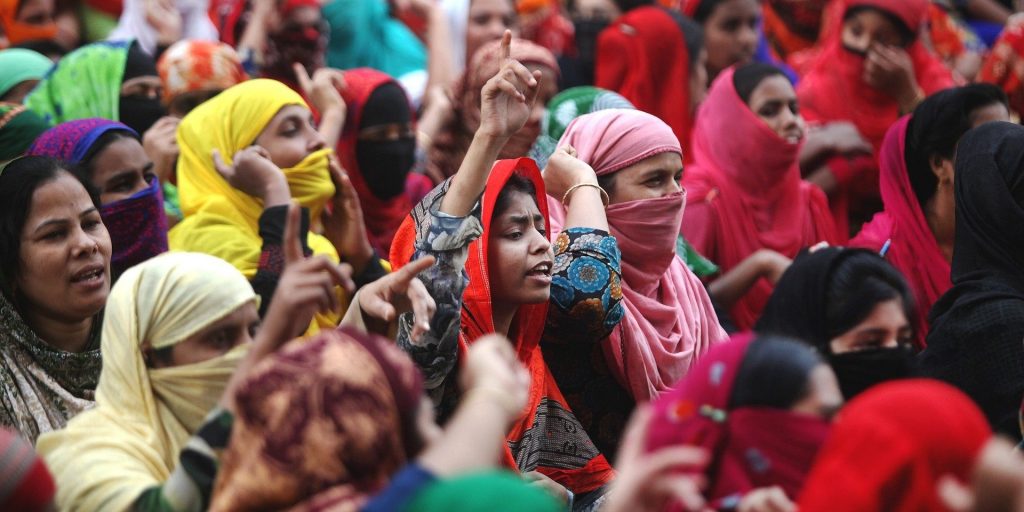 The WSR paradigm is founded on the understanding that, in order to achieve meaningful and lasting improvements, human rights protections in corporate supply chains must be worker-driven, enforcement-focused, and based on legally binding commitments that assign responsibility for improving working conditions to the global corporations at the top of those supply chains. Several essential features distinguish the WSR approach from other models:

Worker organizations must be the driving force in the creation, monitoring, and enforcement of programs designed to improve their wages and working conditions.

Brands and retailers must sign legally binding agreements with worker organizations, and those agreements must require the brands to provide financial support to their suppliers to help meet the labor standards established by the program, and to stop doing business with suppliers who violate those standards.

Monitoring and enforcement mechanisms must be designed to provide workers an effective voice in the protection of their own rights, including extensive worker education on their rights under the program, rigorous workplace inspections that are effectively independent of brand and retailer influence, public disclosure of the names and locations of participating brands and suppliers, and a complaint mechanism that ensures swift and effective action when workers identify abuses.

In 2015, worker organizations, allies, and technical advisors came together to create the Worker-driven Social Responsibility Network for the purpose of expanding, promoting, and replicating this model in supply chains around the world.  The WSR Network was founded by seven organizations:

The Accord is an independent, legally binding agreement between brands and trade unions to work towards a safe and healthy garment and textile industry in Bangladesh. The Accord covers factories producing Ready-Made Garments (RMG) and at the option of signatory companies, home textiles and fabric & knit accessories. https://bangladeshaccord.org/

Milk With Dignity is an independent, farmworker-led labor standard which works with farmers and farmworkers to ensure dignified working conditions on Caring Dairy farms.  www.milkwithdignity.org

This development represents a tremendous breakthrough for Lesotho garment workers, who, though their unions, have been pursuing a worker-driven approach to stop these abuses. It also represents a significant new expansion of the WSR model, which is now operative on three continents and is quickly winning recognition as the only proven effective approach for protecting workers’ fundamental human rights in global supply chains after decades of failed, corporate-led social responsibility efforts. In the face of overwhelming odds, workers at the Nien Hsing Textile Co. in Lesotho came together to demand respect and justice in the workplace, and an end to a pervasive environment of gender-based violence.

Read more about this crisis in the December 2019 report released by the WSR-Network, “Building Dignity and Respect: The Case for Worker-driven Social Responsibility in the Twin Cities Construction Industry”:

The Model Alliance’s RESPECT Program – one of the “most ambitious solutions” – is “a set of comprehensive industry standards developed by models to govern behavior, rights, payment and recourse, as well as a detailed list of consequences and processes.” www.modelalliance.org 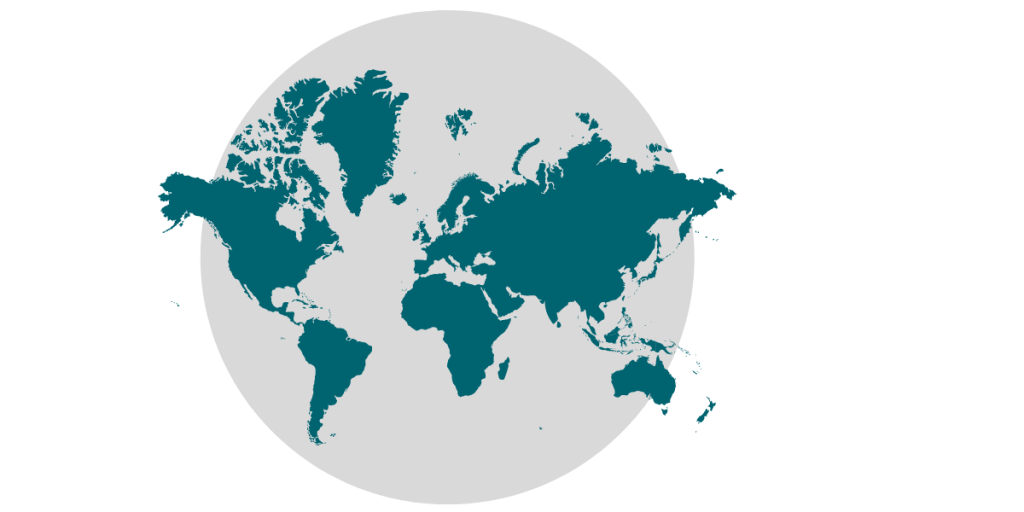 Bangladesh Accord on Fire and Building Safety